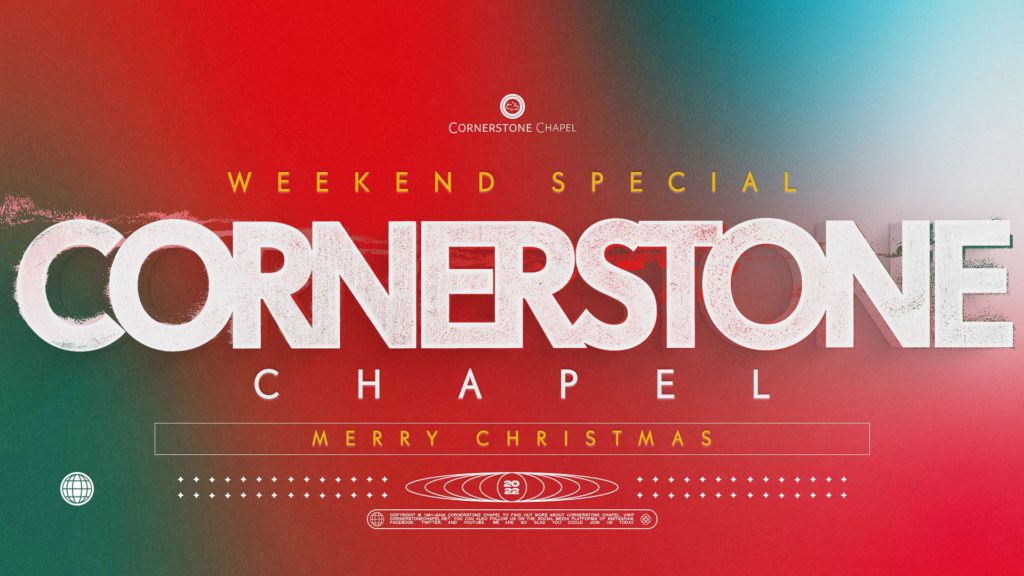 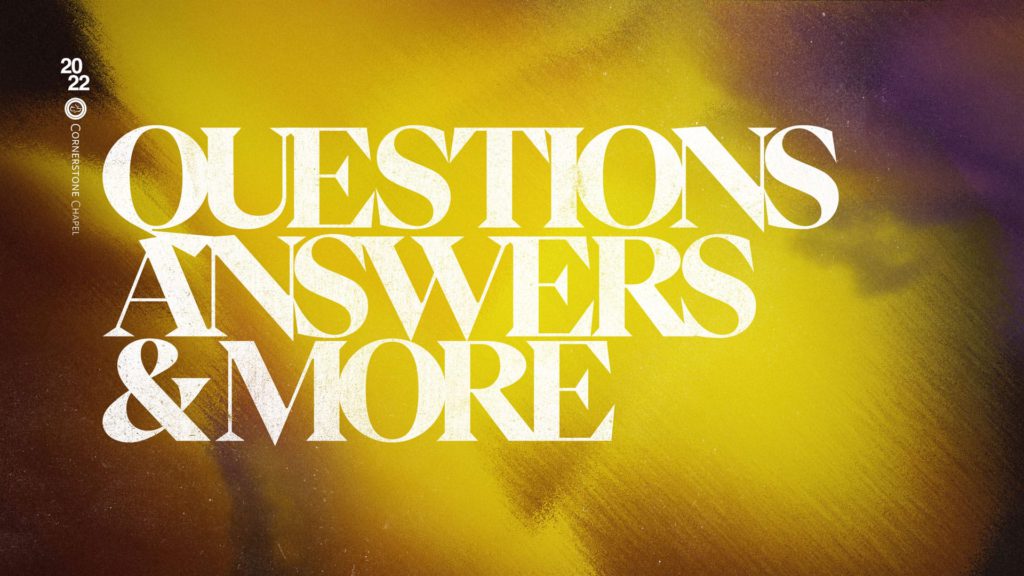 Just us for part 5 of our Questions,Answers & More series.

The Battlefield of Blessing

The Kingdom of Israel is divided, and the leader of Judah, King Jehoshaphat, is terrified by the news he just received regarding a triple-threat alliance of foreign enemies marching against Jerusalem. There are three things King Jehoshaphat does in the midst of his fear and the impending battle. These same three things are crucial for […] 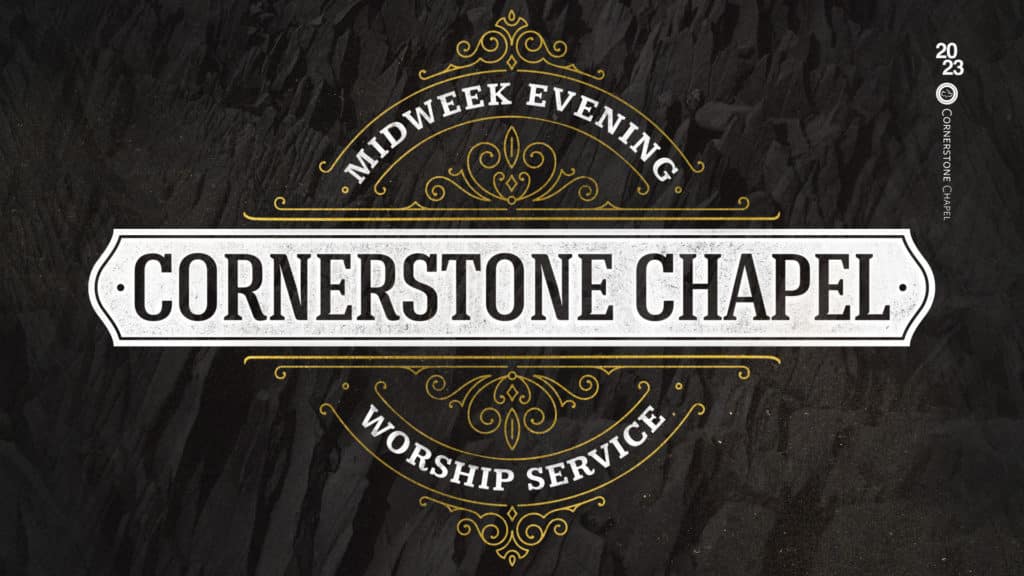 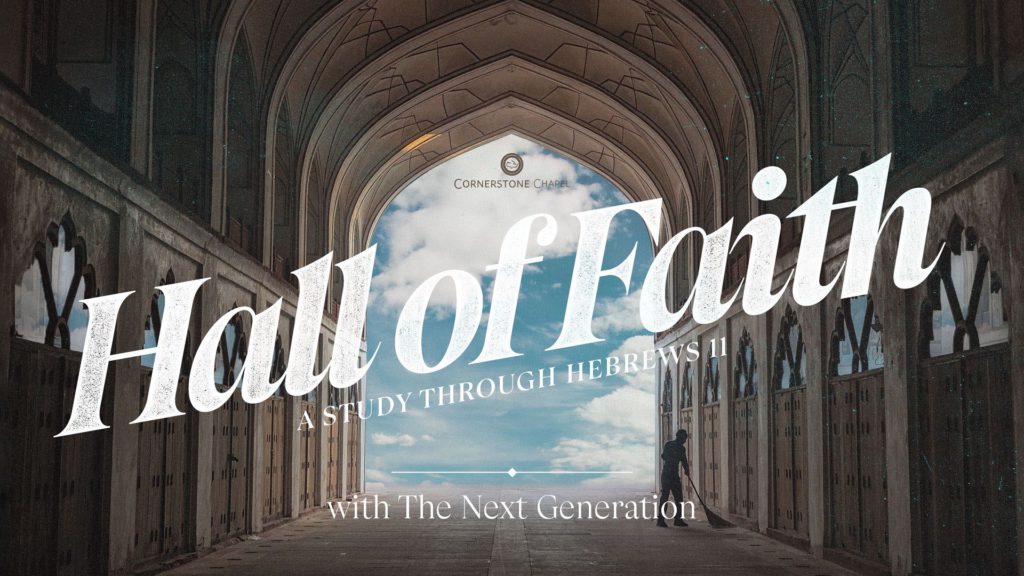 One Tool Every Christian Needs For The End Times 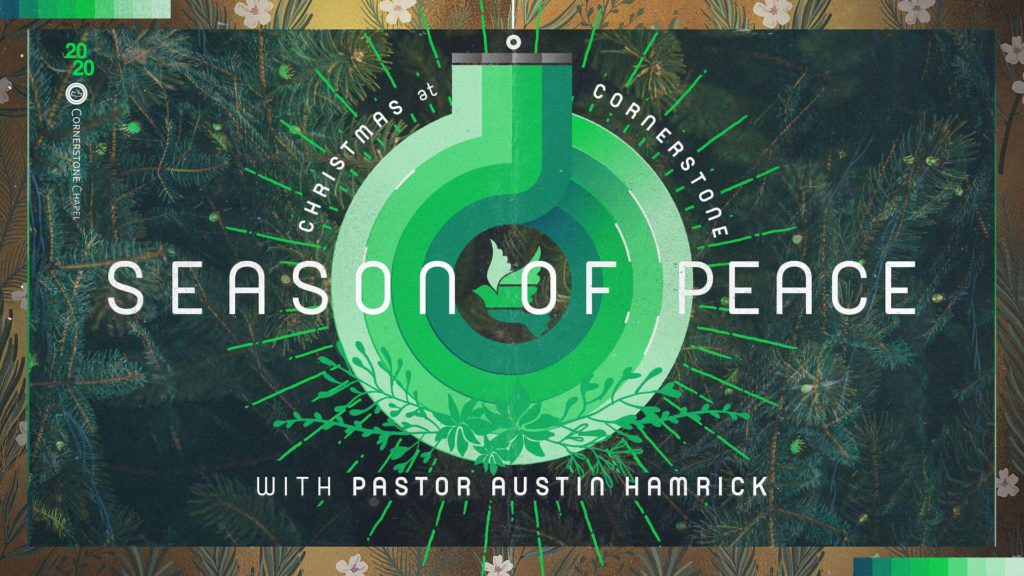 The Person & Power of the Holy Spirit 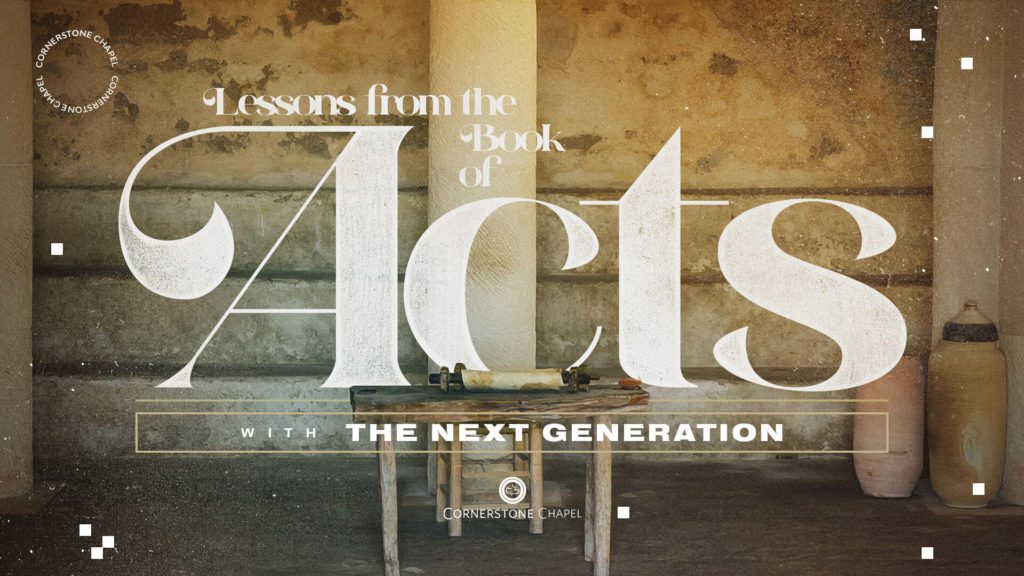