The Ministry of Truth

The Church in America has become weak, ineffective, cowardly and has strayed from preaching the full counsel of God to the ecclesia (aka church). The Church no longer holds the line of truth, not because the world took it, but because we gave it. To reclaim the ground of truth, we need to be holy grounded in […] 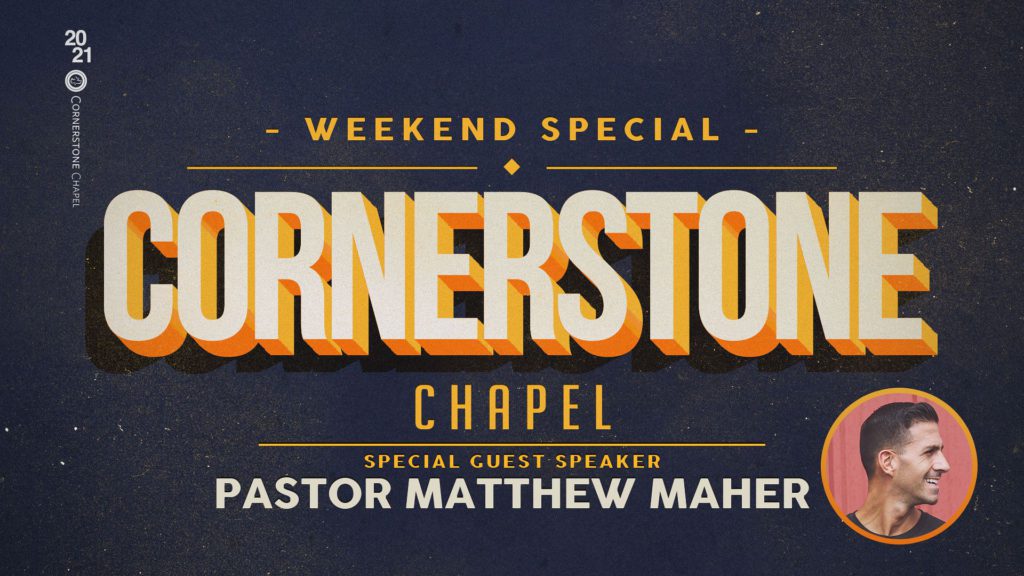 The Restraining Orders of God

A Banner Year For The Church

Where Do You Go With Your Burdens?

Matt Maher presents this question in his teaching, weaving his own story with biblical truth to demonstrate what the Bible has to say about issues such as anxiety, guilt, and depression. In those moments when our hearts are heaviest, God calls us to lean all the more into His Word and that peace that only […]

In Luke 15, we see two very different characters presented through “The Parable of the Lost Son”. Although both the “prodigal” son and the older son have encounters with the Father, the difference between them is simple: repentance. Often, that is the only thing keeping us from God, too. Watch as guest speaker Matt Maher […]

The Ministry of Thorns

In 2 Corinthians 12:7 Paul describes “a thorn in the flesh” that was given to him. This affliction was not meant to drag him down, but to keep him humble and in need of God. In this sermon, entitled “Ministry of Thorns”, Matt Maher unpacks this passage to take an honest look at the “thorns” […]

Join us as guest speaker Matthew Maher shares his powerful story of redemption and grace.