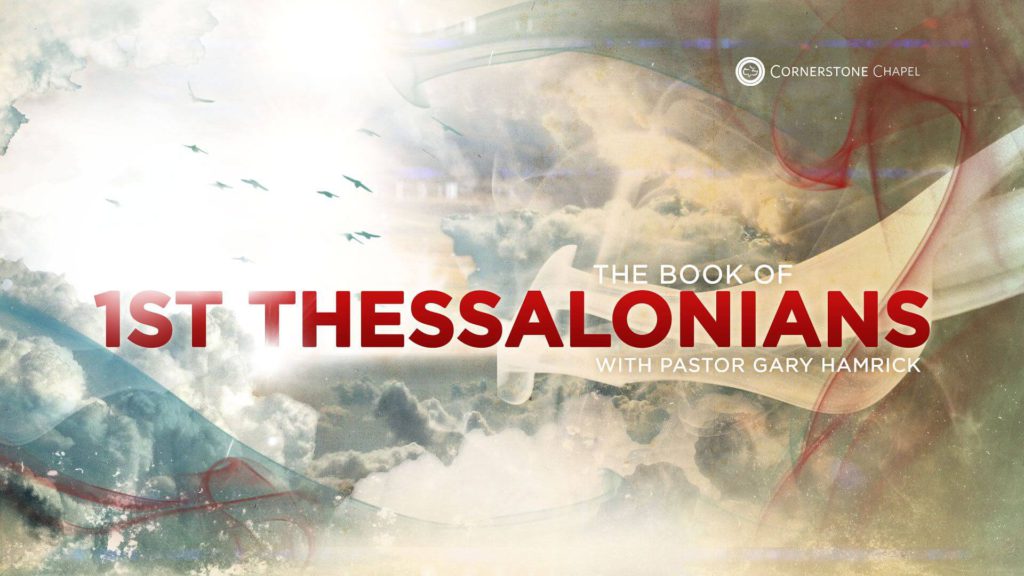 The Second Coming of Christ will occur in two phases-the first phase involves Jesus coming in the clouds to snatch Christians from the earth, a doctrine called “The Rapture.” The second phase is when Jesus returns with the saints to the earth to reign for 1000 Years. What separates the first phase from the second […]