Where Are the Nine?

In Luke 17 Jesus encounters ten men afflicted with leprosy—a debilitating and ultimately deadly disease that is mentioned 68 times in the Bible.  Jesus miraculously healed all ten men but only one returned to give thanks to Jesus.  When he did, he received even more than the other nine—salvation.  All ten men received physical healing, […]

Cleansed from a Leprous Heart 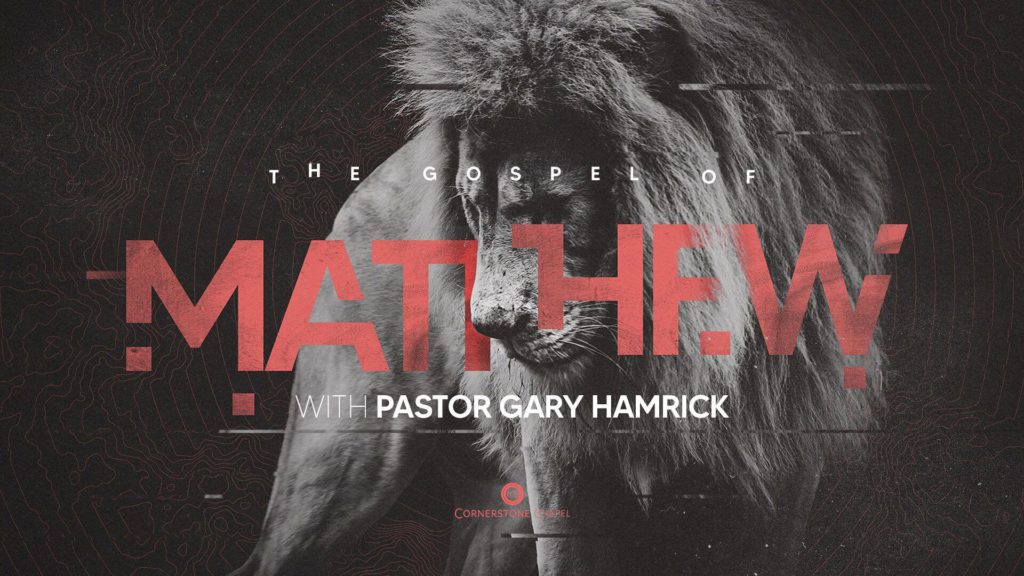 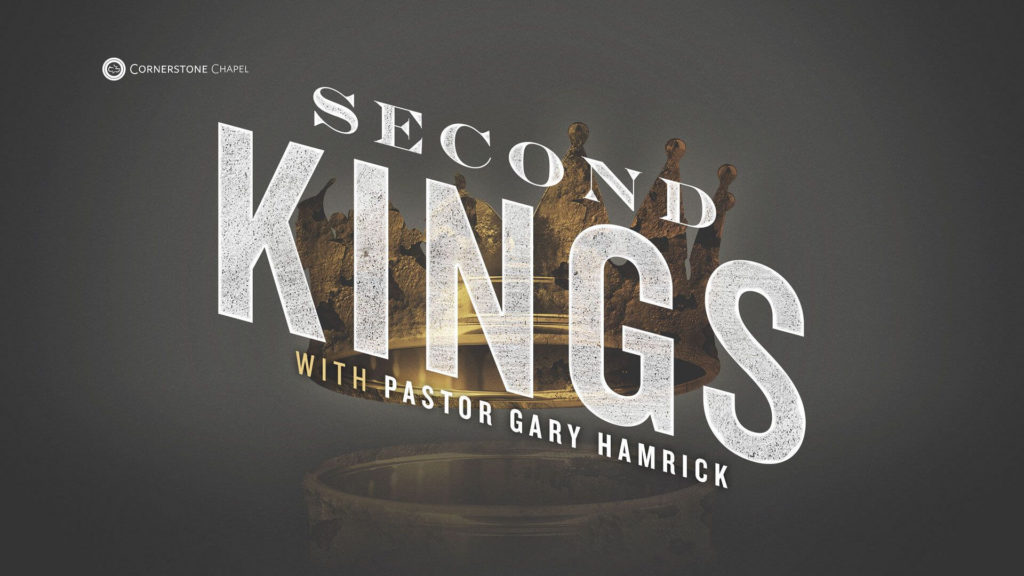 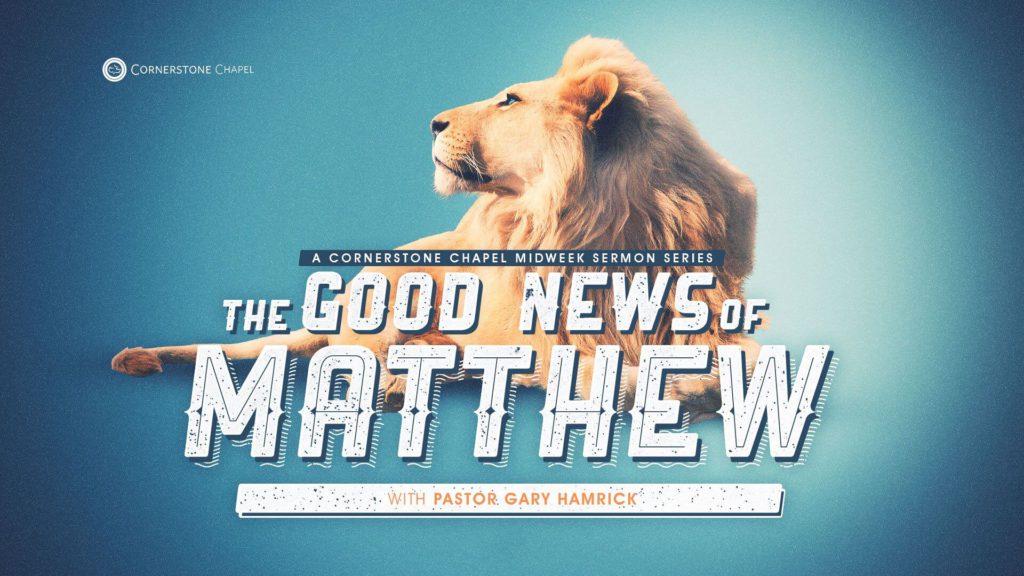 Matthew, Sermon on the Mount, Leprosy,Prayer,