The Power of the Holy Spirit 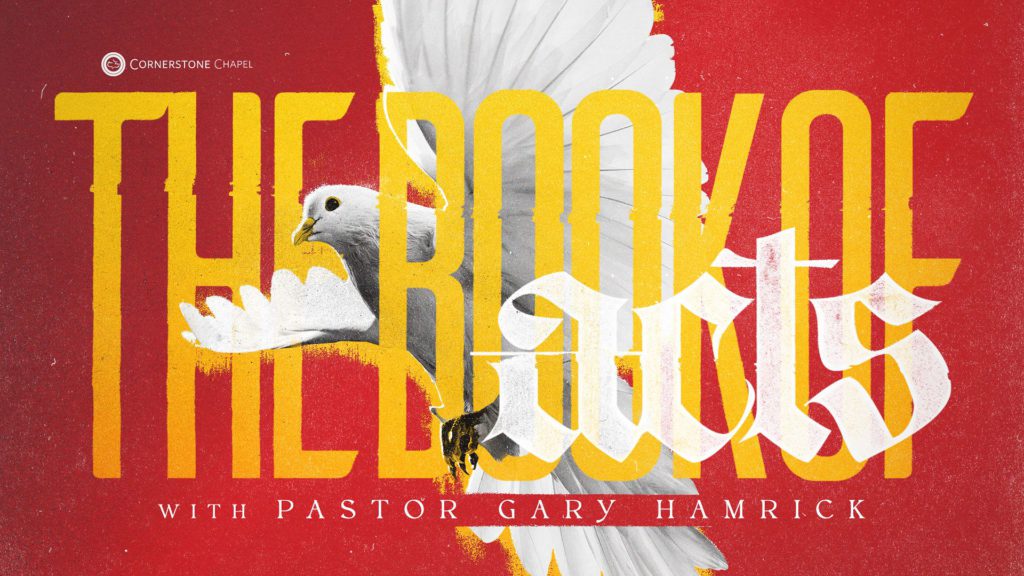 Some Christians feel powerless—struggling to have victory over sin, unable to be bold in their witness, tired of running the race, wondering if there is more to the Christian life than just biding their time until Jesus returns. Maybe this describes you, and maybe it’s all because there is an absence of God’s power without the […] 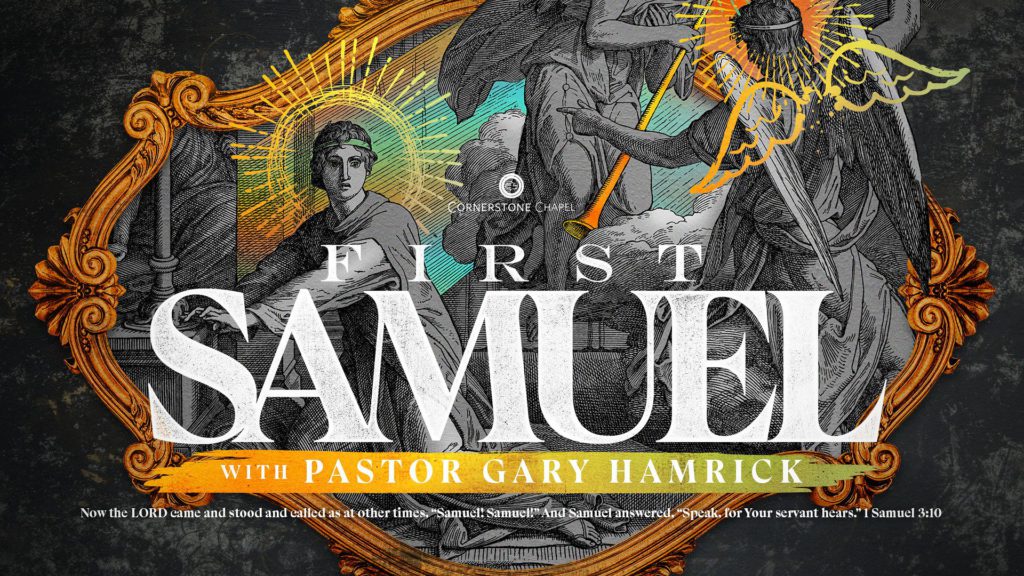 The God of Restoration

In our society we typically throw away things that are broken or in terrible condition. But not God! He loves what is broken and discarded because then He can mend them and reclaim them for His glory. In other words, God is the God of restoration. Biblical restoration is when God takes something broken and […]

Pontius Pilate was the Prefect appointed by Rome to oversee central Israel, including the city of Jerusalem, during the time of Christ. In fact, he became the pivotal figure in sentencing Jesus to death by crucifixion. Ironically, Pilate had determined three times that Jesus was not guilty of being condemned to death. So then why […] 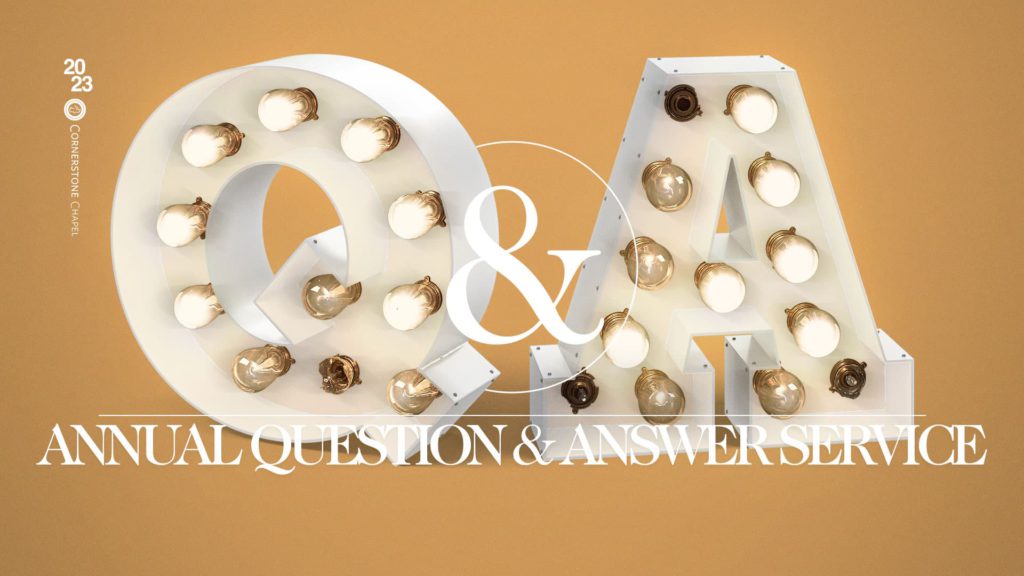 Pastor Gary Hamrick, along with his two sons Tyler & Austin, attempt to answer your Bible questions.

God’s Gift to the World 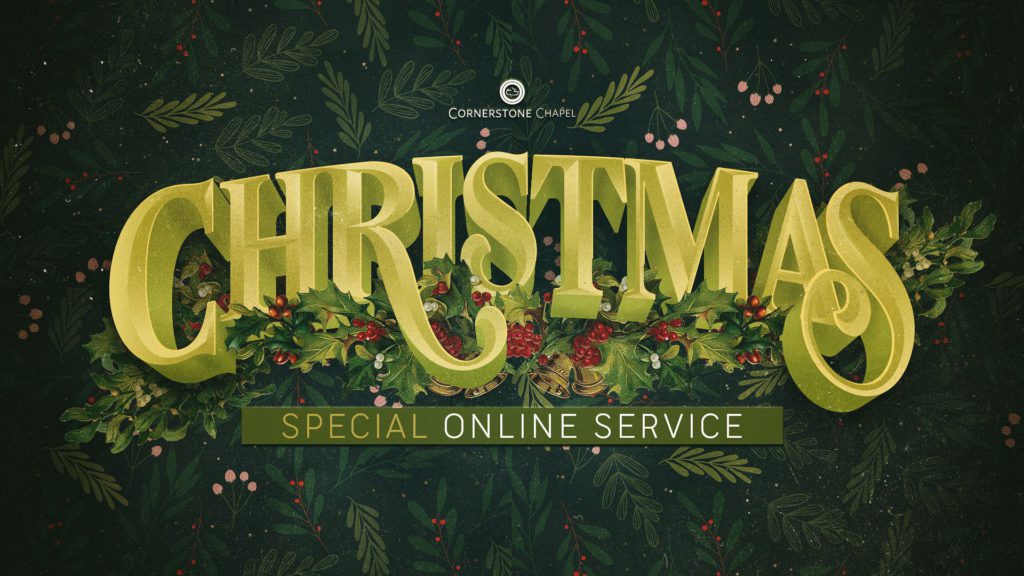 Christmas day is a celebration of the birth of Jesus Christ! He was God’s greatest Gift to the world. In fact, it’s why we give gifts at Christmas time—to commemorate the Gift and the Gift-Giver! In today’s short teaching, Pastor Gary uses “GIFTS” as an acronym to remember that God Is Faithful To Save! God […]

A Census, An Angel, and a Star 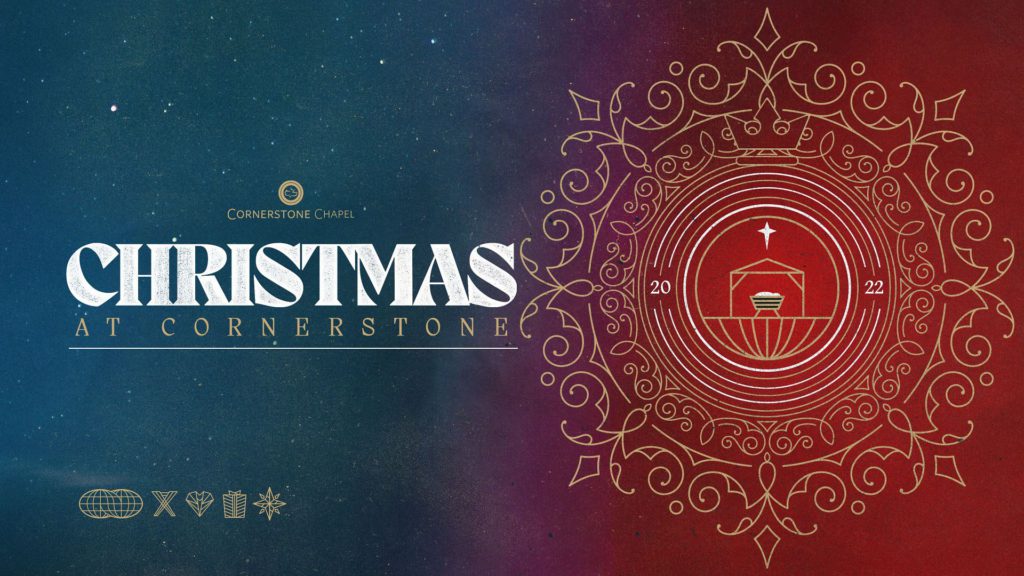 At the first Christmas 2000 years ago, God used different events and objects to direct people to Jesus—to behold the One who was born to save the world. He used a census to lead Joseph and Mary to Bethlehem where Jesus was to be born. He used an angel to lead shepherds to witness the […]