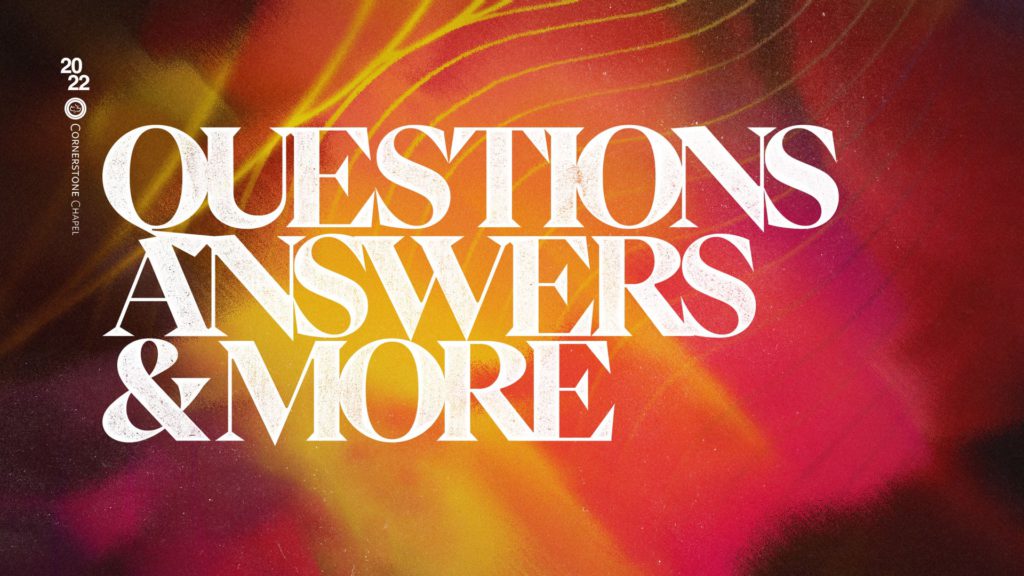 Join us for the conclusion of our Questions, Answers & More series. 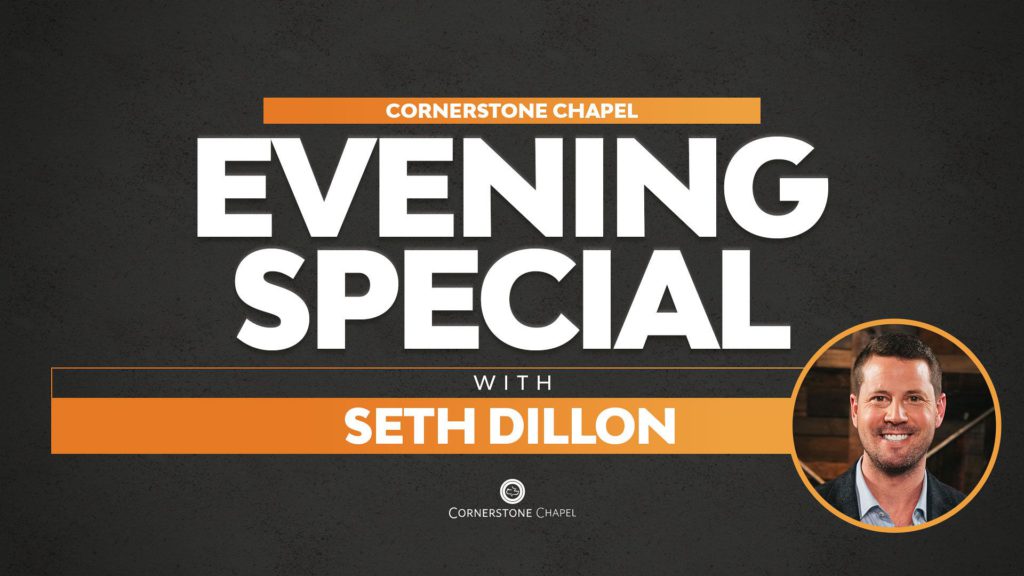 Join us for a special evening service with the CEO of the Babylon Bee, Seth Dillon! 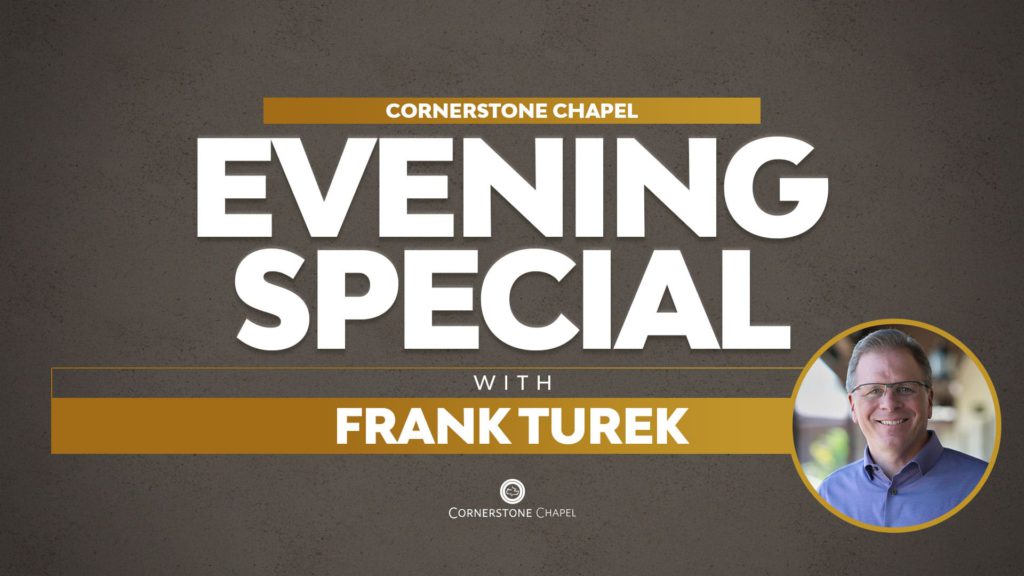 Join us for part two of a two part series with apologist Frank Turek!

Join us for part one of a two part series with apologist Frank Turek! 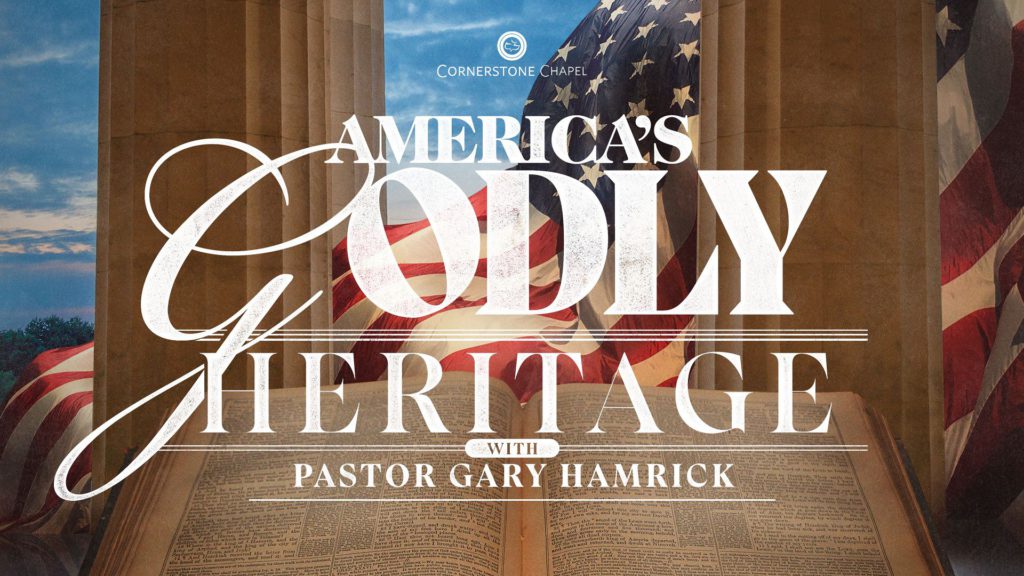 On the eve of our National Independence, Pastor Gary delivers a message about the influence of Christianity upon our Founding Fathers which ultimately shaped our nation.  Although the United States of America is a country that values the freedom of religion—the freedom to practice whatever faith, or no faith at all—when it comes to the […] 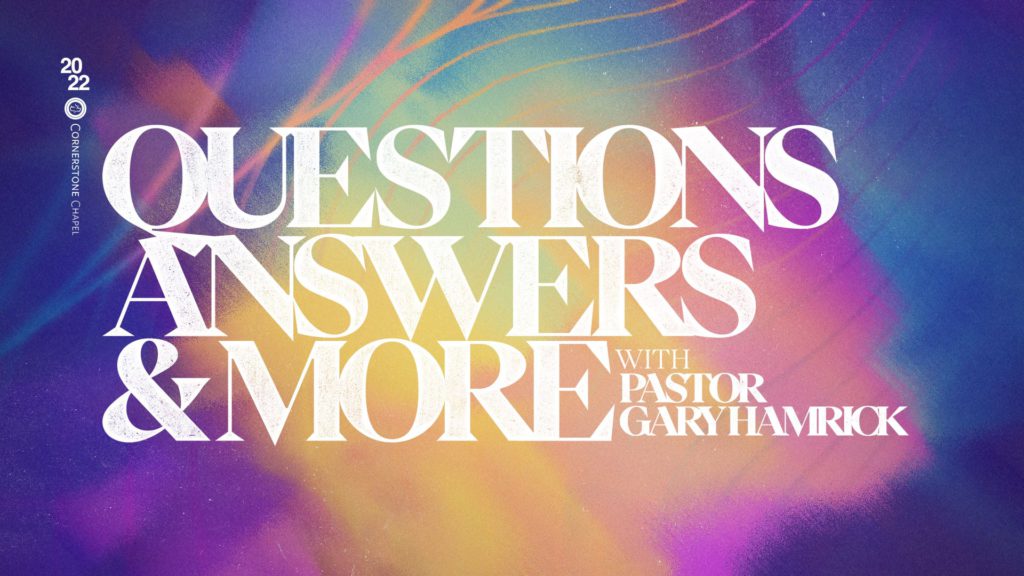 The first of a four-part series in which Pastor Gary Hamrick answers viewers’ questions about the Bible! 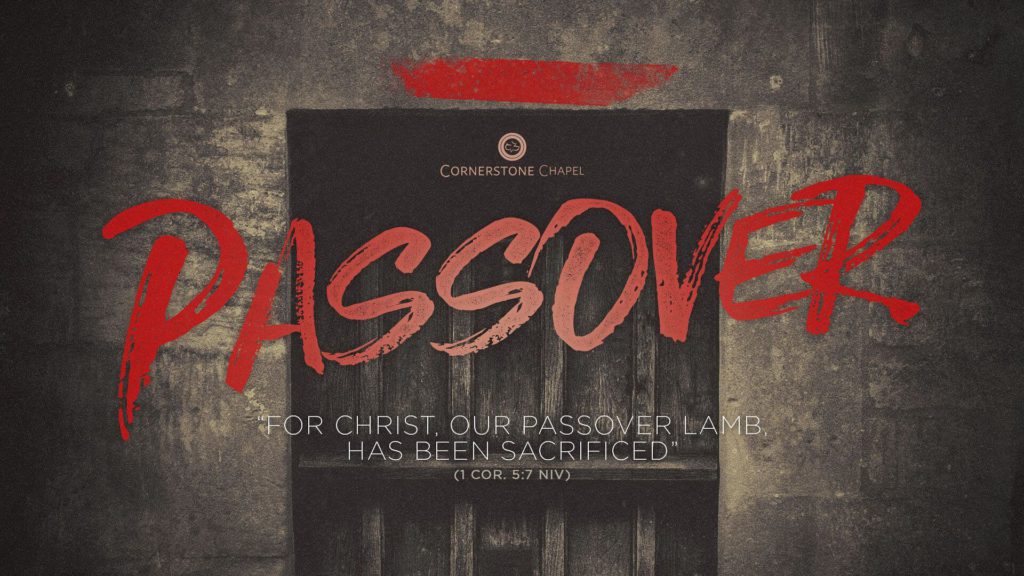 The Value of Life

Whenever a sensitive or controversial topic comes up, it is the Church’s responsibility to address it with GRACE and TRUTH. Such is the case with the topic of abortion. Today’s teaching marks the 38th anniversary of the Sanctity of Human Life Sunday since President Ronald Reagan made the first proclamation in 1984, eleven years after […] 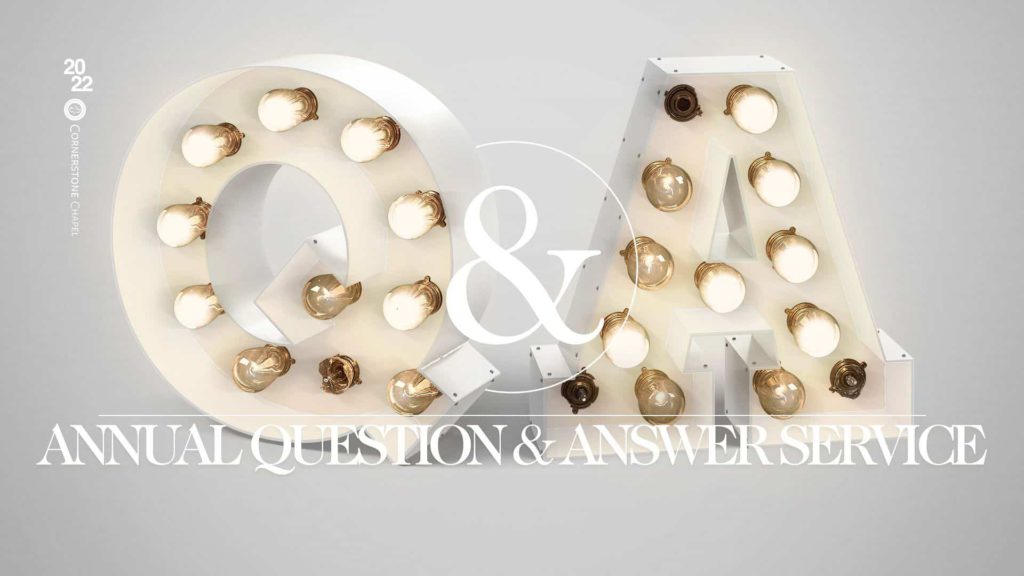 The Baby Who Changed the World 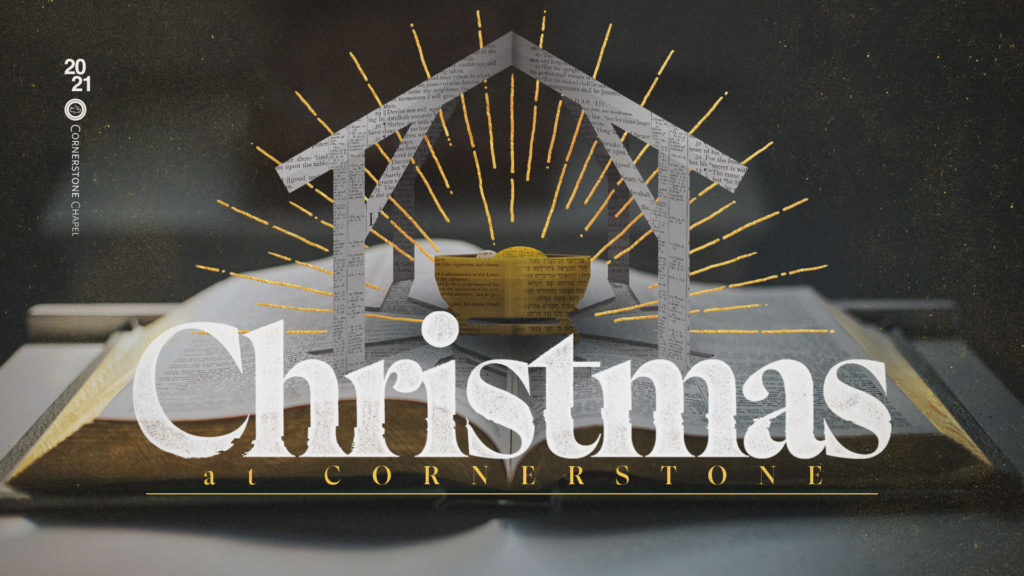 When Jesus was born in Bethlehem He completely changed the world. More poems, songs, and books have been written about Him than any other person in human history. We even mark time around the world based on His birth (B.C. and A.D.). How is it possible that a little baby born in an obscure village […]